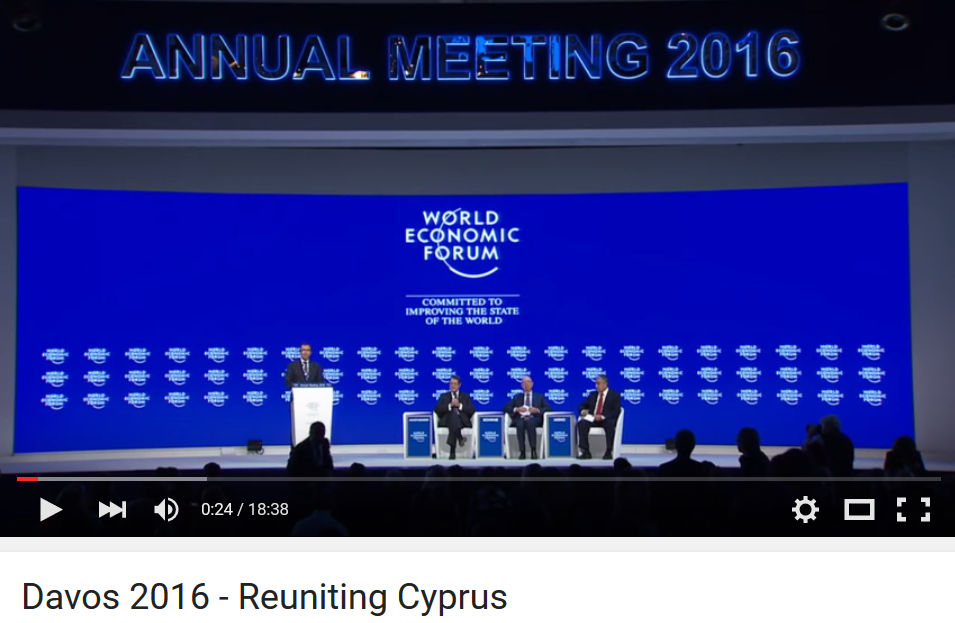 Cyprus, at the intersection between Europe and the Middle East, has been divided for over a generation. Ongoing negotiations between the Greek Cypriot and the Turkish Cypriot community have spurred new hope. A united Cyprus could stand out as a symbol of peace and cooperation in a fragmenting world. This could also represent a significant economic opportunity.