The Cypriot Community of Western Australia was established after the Turkish invasion of Cyprus in July of 1974.

The Greek Cypriots living in Western Australia at that time got together and organised aid and support for the Greek Cypriot refugees and as a result of these efforts established the beginnings of the Cypriot Community which has now grown to have a membership of hundreds of  Greek Cypriots and fellow Hellenic’s.

The aims of the Community are to promote contact between members by organising functions and activities to promote the common Cypriot Culture and to encourage the youth to interact with the community.

The Community does not, at present, have its own premises but uses other Greek functions centres for its activities. 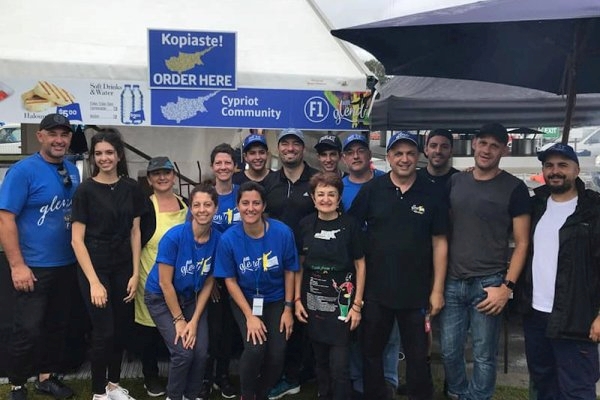 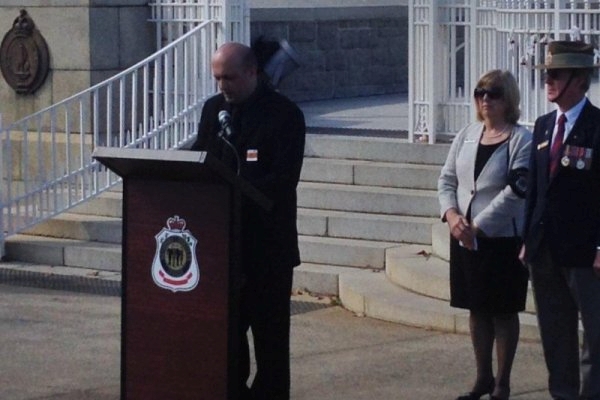 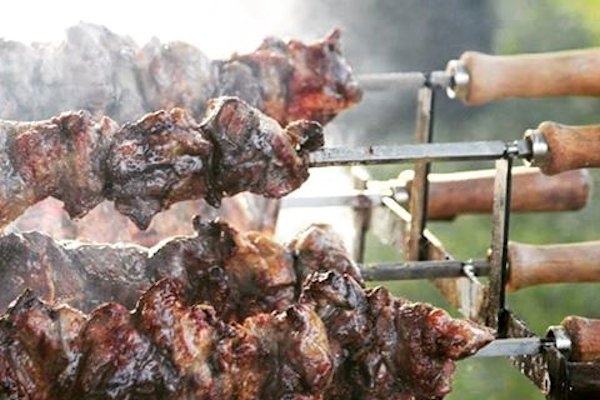 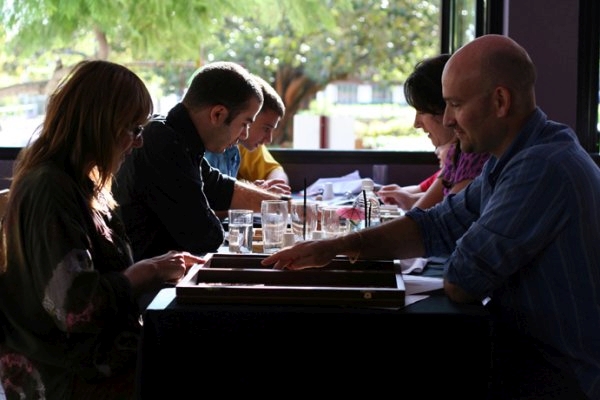 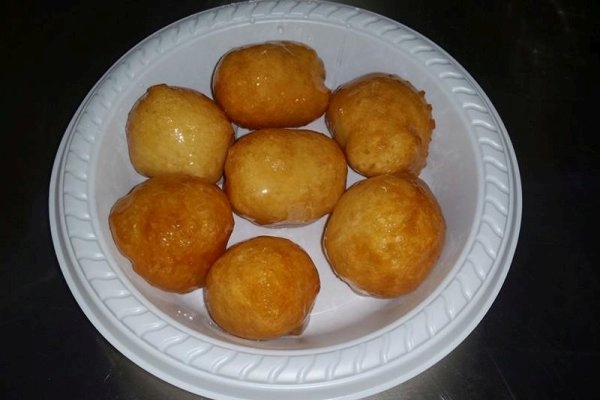 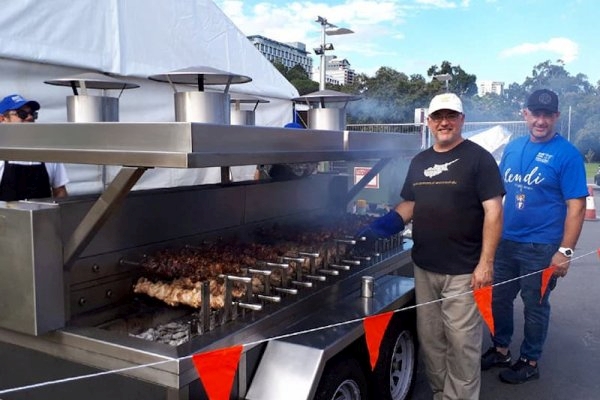 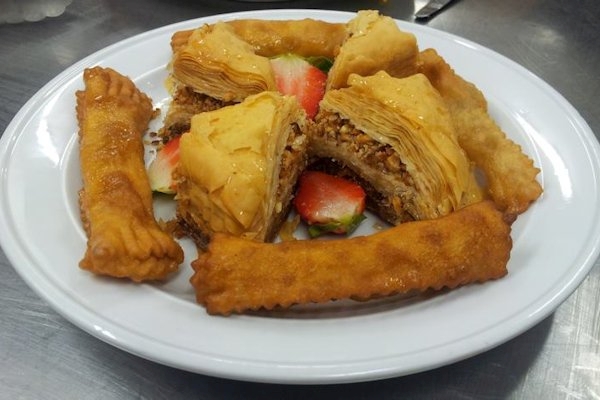 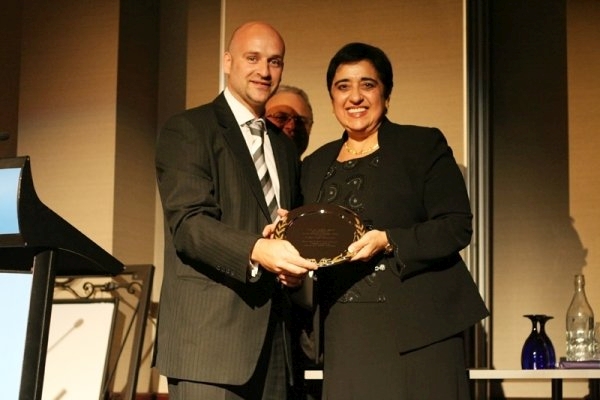 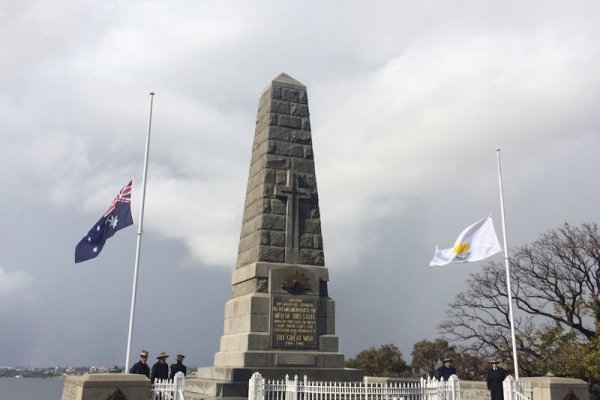 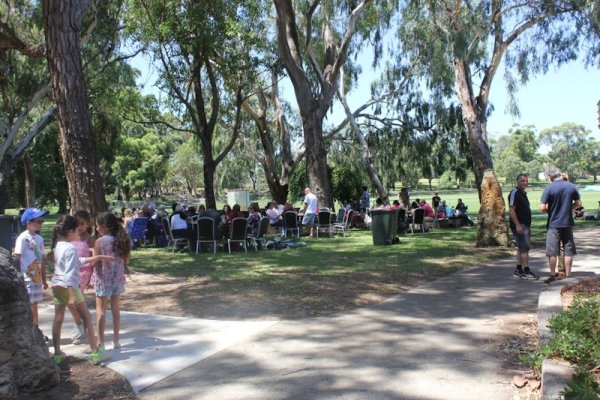 These are our regular sponsors who are always on hand to help with our events by means of donations and services. Please support their businesses.